What skills and qualifications will be in demand in the future?

HomeMining EmploymentWhat skills and qualifications will be in demand in the future? 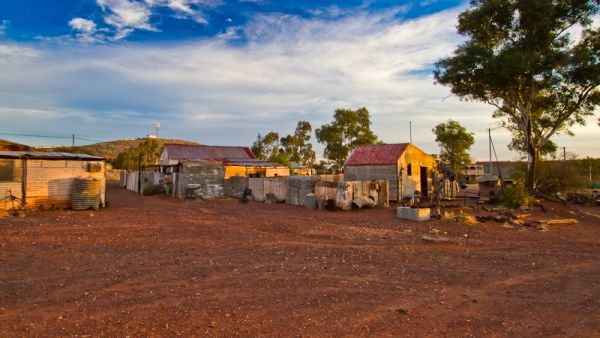 What skills and qualifications will be in demand in the future? < >

20 years ago, the need for remote controlled underground earthmoving equipment came about because of the dangers of underground mining. Nowadays, with entire fleets controlled remotely from a control room several thousand kilometres away, technology will certainly play a big part in the future of mining.

But what will the roles of the future look like?

There will definitely be more positions where people will need strong computer skills, software knowledge and analytical skills as more sites rely on technology to manage aspects of their operation remotely.

There will also still be a need for people on site as even with the remote controlled trucks, they still require people to maintain them and monitor the site based systems. And of course, once you have a team of people on site, they will still need support personnel in place to ensure the site and village run efficiently, that meals are cooked, rooms and offices are cleaned, visitors welcomed and store stock maintained.

The ABC News article below explains while there is a need for less people on site over all, the same numbers of people are likely to be employed.  (Rio Tinto opens worlds first automated mine )
Also, check out this video courtesy of Channel 9 describing Rio Tinto’s control room in Perth WA. (Rio Tinto’s Robot mining control room )

♦Coal was discovered in the first 10 years of European settlement following the arrival of the first fleets in 1788, and has been mined in Australia since.
♦Metal was first mined in Australia in 1841, and copper and lead were being exported by 1850.
♦Gold rushes between 1850 and 1900 lead to increases in emigration and enabled the developing colony to develop agriculture and other industries. 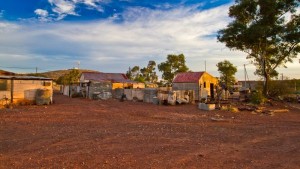 Many people will be familiar with the larger mining towns in Australia such as Kalgoorlie, Mt Isa, Broken Hill and Ballarat, but what many people don’t consider are the opportunities that may be available in some of the smaller towns to gain an entry level role.

As an example, Cobar in central NSW is where copper was first discovered in 1869. It has not gone the way of many other towns founded at a similar time, where many have now become ghost towns dotting the landscape.

Over the years, Cobar has seen operations start (and close), some have changed ownership, others have reduced their workforce numbers but mining has been (almost) a consistent presence in the area since 1869. Today, the town has 3 operating mines, a strong pastoral industry and a population of approx. 5000 people.

Now, I am not in any way suggesting you all head to Cobar asking about employment opportunities and for many, moving town is not possible. But many of the people I have worked with over the years have gained a start, not through working on a fly in fly out even time roster, but rather working in one of these smaller towns. Perhaps it may work for you one day.

This series will continue next fortnight and apologies for the lack of inclusion here….seems a lot of people took January off and are only now just replying to my requests for interview.