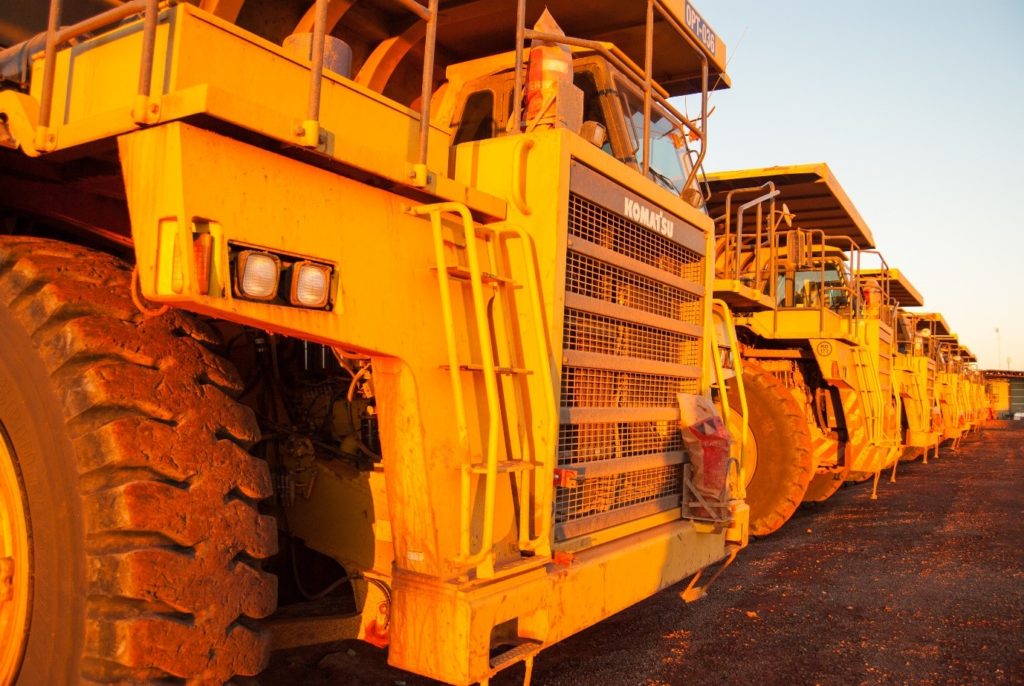 As more companies move towards automation, what impact is it having on employment opportunities in the mining industry? We find out.

First, though, let’s look at automation and how trucks operate. It’s impressive technology. They actually use precision GPS to find their way around and use radar and laser sensors to look out for obstacles. There are sensors on the truck and at various locations around the site. The accuracy of the system is evident in the wheel tracks on the roads, as the variance between the track marks of trucks is approximately five centimetres.

The positives of mining industry automation

Remote controlled equipment was introduced to underground mines to reduce the risk to miners working in unsupported ground. Automation now is about managing employee fatigue and the risk of injury.

A driverless truck can work through lunch, doesn’t need breaks and won’t be off the road during a shift change. FMG have stated their productivity has increased by as much as 20 per cent at one operation since implementing driverless trucks.

Human operators are less consistent in the way they operate machinery and can cause wear and tear on equipment. In ‘driverless’ situations, that is significantly reduced or sometimes eliminated

Automation reduces costs for mining companies and while it’s tempting to imagine that it is just about giving the company a fatter profit, realistically if mining is cheaper there is more capital to invest in exploration and new mines. Rio Tinto has stated its driverless trucks are roughly 15 per cent cheaper to run than the human-driven alternative.

Automated equipment is predictable in its operations and controls.

The negatives of mining industry automation

The immediate impact on jobs

There has been some analysis that says for every driverless truck, there would be 1.5 roles still required to ‘operate’ that truck. Considering an operation where there are 4 shift panels operating that truck 24/7 on an 8/6 roster, that means 2.5 operators jobs could be lost for every automated truck.

And, of course, it’s not just trucks: Several companies are now assessing technology for driverless trains, blast drills and dozers.

The long-term impact on jobs

The driverless technology so far has had limited impact on employment numbers in the mining industry, as other roles have been created. But as the technology improves, it is likely that even fewer people will be required on site — and, indeed, at the remote-control centres. That said, other requirements may yet emerge that will create new jobs, of a kind we haven’t even considered yet. Consider what happened to the bridle and saddle makers with the invention of the automobile? I am sure they all thought at the time they would never find another role again — yet leatherworking skills were still needed for cars. 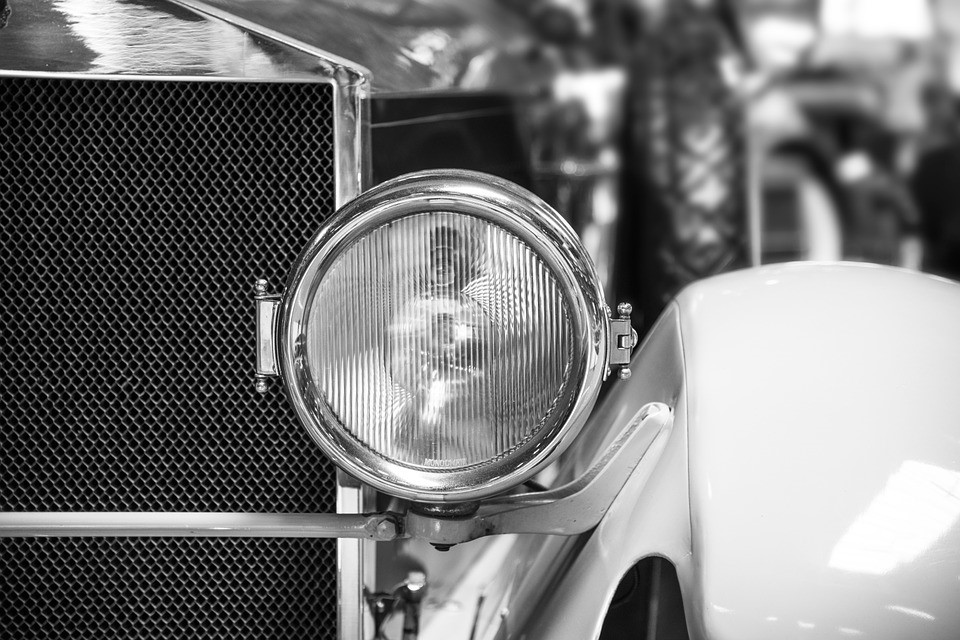 What impact this automation will have on occupations and on the skills and capabilities of the ‘new miner’ in the future is still unclear; however, as this article shows, the employees of any industry facing automation need to be highly adaptable. Set yourself up to be in the best possible position to be employable by improving and diversifying your skills and experience.