Old mining jobs and how they’ve changed (for the better)

Old mining jobs and how they’ve changed (for the better) < >

It’s only 125 years since gold was first discovered in WA. It was the birth of an industry that defined the state. And, just like the state, the mining industry itself has changed a lot since then.

In those early days, “mining” meant sorting through the dirt to find gold — or panning using water and a gold pan.  As water was scarce, most of the gold was found through dry sorting — a dusty and for many miners, a deadly occupation. As the surface gold become more difficult to find, mine shafts were sunk (that is to say, they were dug by hand) and dirt was bought to the surface for “treating” — still using those same, simple methods.

Let’s take a look at some of the surface roles from mining’s olden days. (Thanks to Outback Family History for compiling the list of occupations, and an overview of the duties.)

A Turner was generally workshop-based, producing metal replacement parts. While some organisations still engage a Fitter and Turner, generally these are in specialist engineering workshops and not in a general site-based workshops.

There are exceptions to this, where some companies have a tradesperson with the skills to modify parts to fit. More often than not components are changed out for new, rather than made on site. These days spare parts are manufactured and available off-the-shelf for equipment.  A mechanical fitter or diesel mechanic is employed to repair equipment and change out components when needed.

A Timberman could be a surface or underground role and sometimes also was used to refer to a woodcutter. Mostly the term applied to the person who placed the mine supports underground, but in some instances was also the person out cutting the timber. Nowadays, support from underground mines is still required, and is done using large bolts, sheets of mesh and shotcrete. The new titles for these underground roles are Service Crew and Nipper.

Underground workings required support and much of this in the early days came from timber. The timber was also used to generate power and heat for processing. In places like Kalgoorlie teams of men were employed to cut timber. As the teams moved further out, train lines were constructed, and at one stage some 1500 tonnes of timber was being harvested per day. Lakewood Timberlines were situated near Kalgoorlie. Timber is no longer used in mining in Australia.

An amalgamator was a worker in the battery, or process plant, who used mercury to extract gold from the ore. The mercury was then heated to remove the gold from the amalgam. In the Goldfields this would have been hot and potentially debilitating as little in the way of PPE existed in the early days. These days process plants are operated by process technicians, with several personnel on a shift. 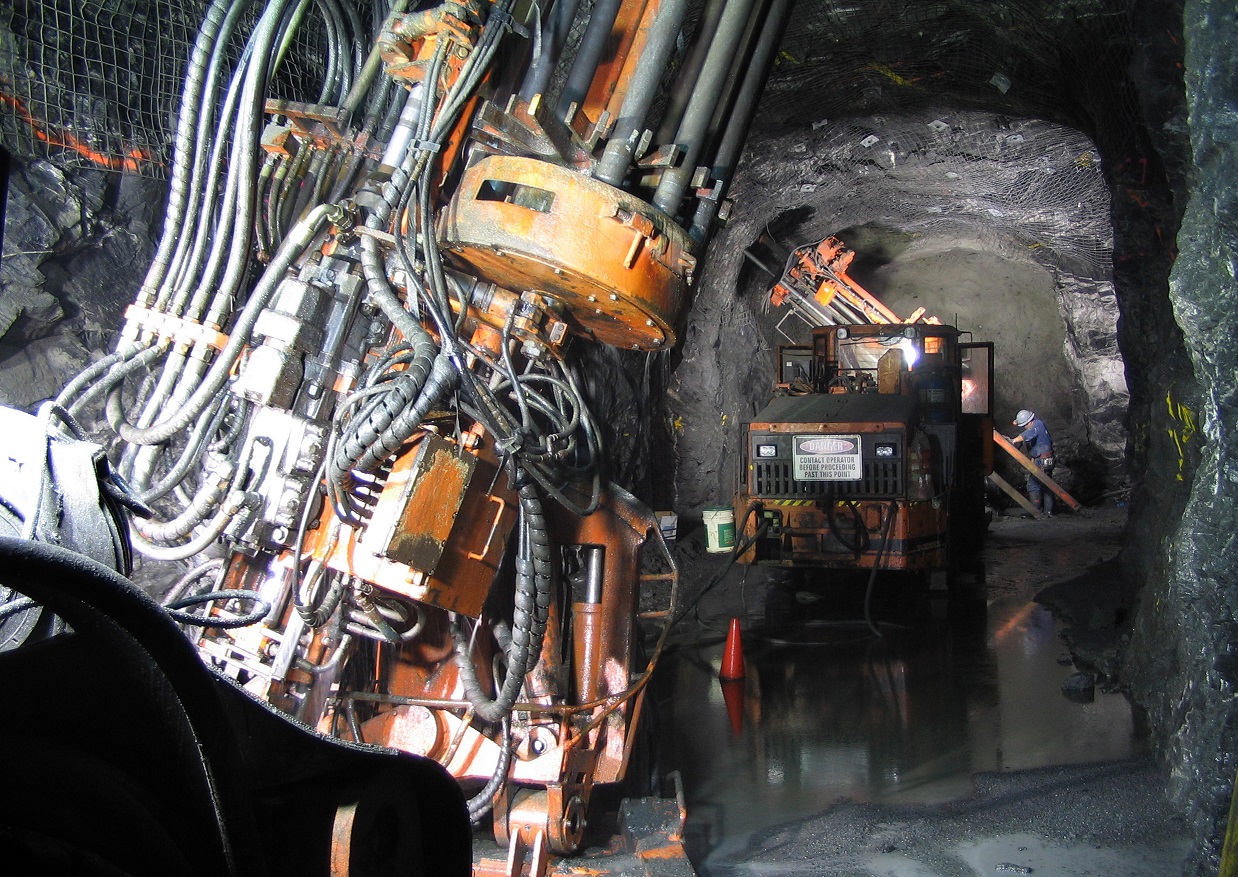 In an underground mine, a skip was used to bring ore out of a shaft, and a cage was used to transfer people (OK, we’re talking about men only back in those days) up and down the shaft. The skipman was in charge of either the skip or the cage and was responsible to oversee the movement of ore and people. The entire system was run by cables and communication was via a bell or whistle signals.

A Braceman was in charge of all activity at the surface level of the shaft. They monitored the movement of people in the cage and ore or waste from the skip or kibble from the underground operation.

A winze is a small shaft or pass sunk from an underground level and the Winzeman was in charge of the level. A platman was the person who managed the transfer of the ore, equipment, and so on, at the level where the cage or skip stopped.

These positions are now managed by a Shift Supervisor or Surface Operations Manager. Skips, cages and kibble movement is all monitored and controlled by various sensors. Communication is now through wireless technology and radios. 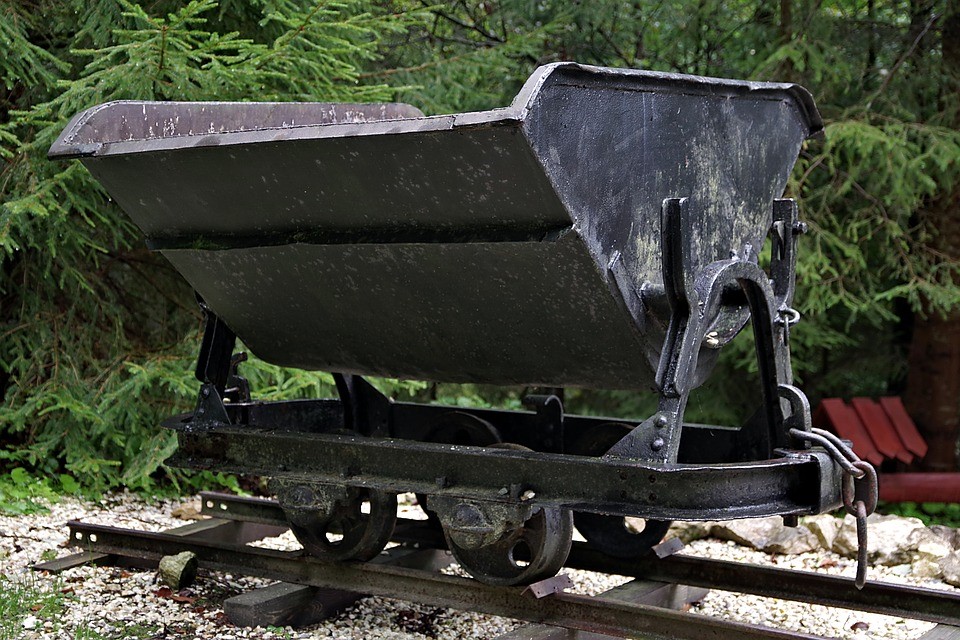 A cracker was a large jaw crusher that broke down large rocks into manageable sizes. Although in the early days this could have been a person breaking rocks with a sledgehammer, similar to the chain gangs you see in movies. Sometimes the job was done using small explosives to crack and break the rocks. Nowadays the closest we have to a Crackerman is a Shotfirer or “charge up”.

A Tribute Miner was an independent worker who was permitted to recover gold and was not an employee or owner of the mine. In return the miner paid the owner a share of whatever was found. This practice is completely illegal now, as the lease holder in the majority of cases has rights to all surface and underground resources. 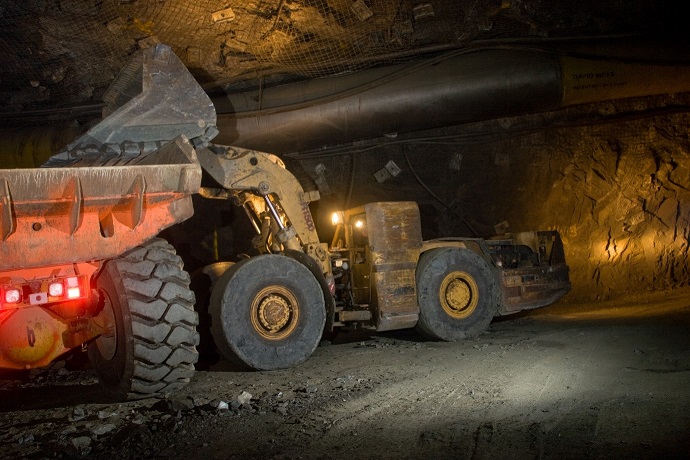 Ore and personnel movement in a mineshaft are still done with skips, cages and hoists, to this day. But technology allows for wireless communication between the surface and underground and continuous movement of ore through the use of conveyors and skips.

Sinking of shafts is now done using specialised equipment. In Australia, the majority of underground mines are declines, rather than shafts, where vehicles drive underground through a winding access tunnel to reach the ore.  You can read more about the three types of mines in Australia here.

While some of these roles have been phased out through mechanisation, sensors and improvements in technology, some roles have simply adapted to suit the changing landscape. It is likely that we will see a similar trend occur as automation and artificial intelligence become more prevalent — not just in mining, but all industries.