Why are all the mining minerals in Western Australia?

HomeUncategorizedWhy are all the mining minerals in Western Australia? 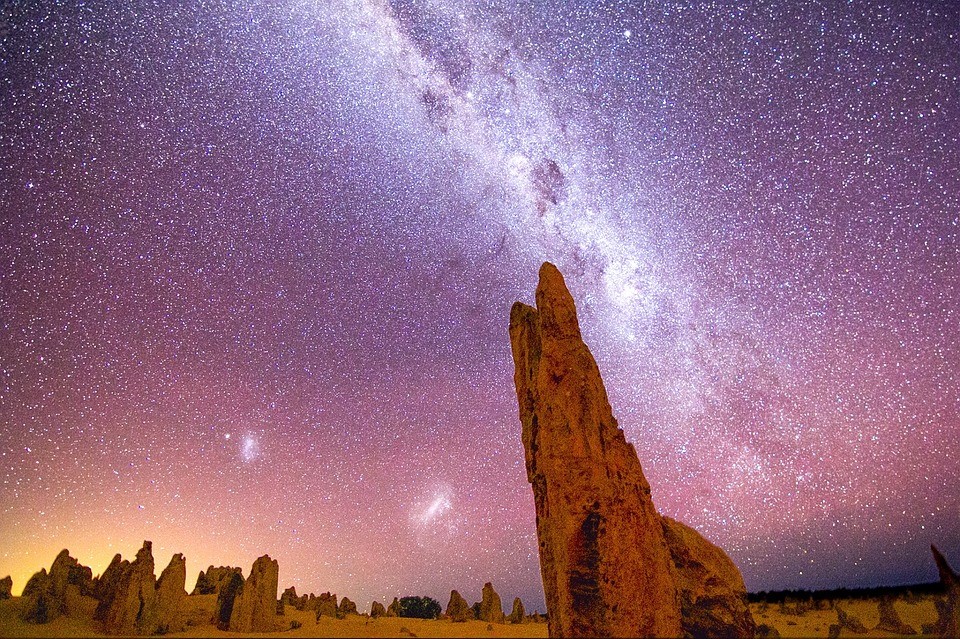 Why are all the mining minerals in Western Australia? < >

From gold, nickel and copper to lithium and rare pink diamonds, Western Australia is home to an eclectic mix of minerals.

The geology of Western Australia represents 4.4 billion years of the Earth’s history and has a richness of mineral deposits unlike anywhere else in the world. WA is home to some of the planet’s oldest rocks and rock formations. 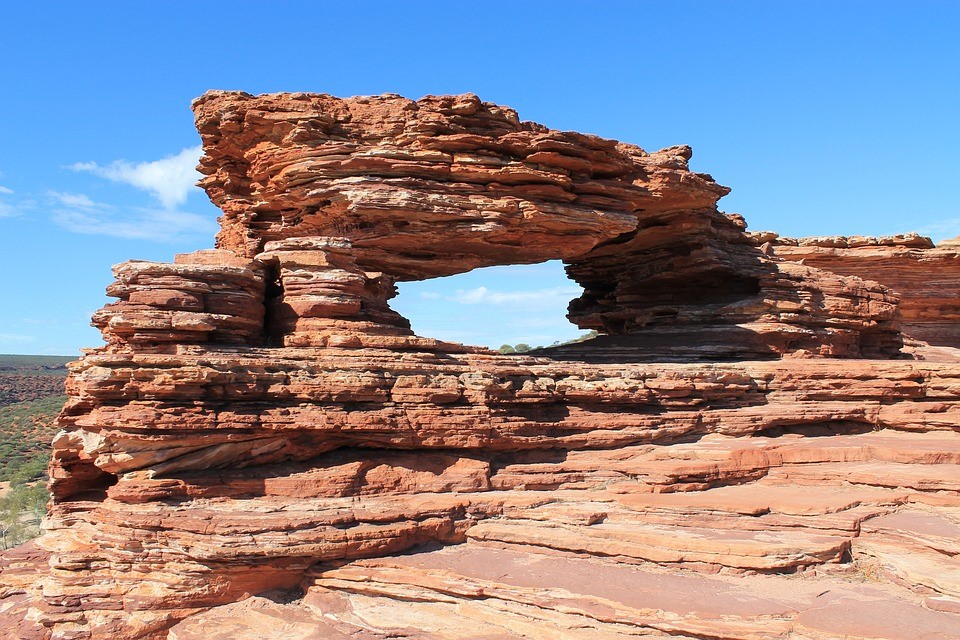 Check out this page on the DMP website, outlining some of our geological icons and showing just how old some of the landscape is in WA.

Here are some highlights:

-The earliest evidence of life on Earth was found in 3.5 billion-year-old rocks in the Pilbara.

-The gold and nickel deposits in the Eastern Goldfields

-The giant hematite iron ore deposits in the Hamersley Ranges

-The Devonian barrier reef of the Kimberley

-The unusual limestone formations at the Pinnacles Desert

-The modern stromatolites at Shark Bay.

Australia is not actually a solid rock (as the Goanna song would have us believe).  Rather it is a more like a jigsaw of pieces that has been put together over millions of years. Sometime between 1800 and 1300 million years ago, three contributors to the jigsaw came together to form part of what we now recognise as mainland Australia (but then, Australia was not even close to the outline we know now).

At the time, each of these ‘jigsaw pieces’ was still linked to rocks that are now found elsewhere in the world. Three hundred million years ago Earth had a single massive continent called Pangaea. It’s the breakup of Pangaea that ultimately came to form the seven continents we know today.

Explaining the full history of Australia’s geology in a single article is impossible but, surprisingly, the cratons that came from these three continents to form Australia are broadly defined by the state and territory boundaries now in place.

-The North Australian Craton (NAC) — matching roughly to the Northern Territory, the Kimberley and northern Queensland — was likely linked to parts of what is now northern China

-The West Australian Craton (WAC) was made up of both the Yilgarn and Pilbara cratons that had collided together earlier.

These tectonic collisions caused huge faults and folds in the land. Over time erosion has worn down the mountains that were created, and sediment flow has filled in the faults. 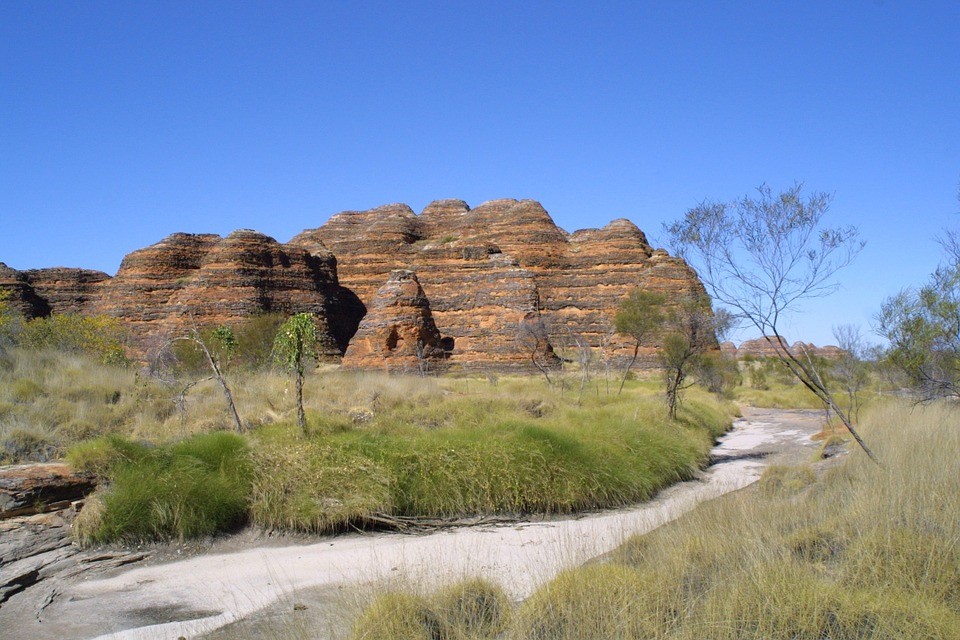 What about the states?

The western half of Australia is considerably older than the eastern. There are two cratons (Yilgarn and Pilbara) in Western Australia that themselves are proto-continents, and are dated to be some 2.5 to four billion years old.

On the east coast of Australia, the Great Dividing Range was formed some 300 million years ago, during a collision with what are now parts of South America and New Zealand.

Throughout the Paleogene and Neogene periods (some 25 to 65 million years ago), a series of volcanic eruptions occurred on the eastern half of Australia. The last volcanic eruption in Australia was ‘only’ a few thousand years ago.

The landforms of Australia are the result of prolonged continuous movement and erosion over millions of years.

Western Australia is one of the oldest landscapes on earth and has experienced the most changes to its landscape through tectonic activity. It is the tectonic plates dividing and colliding, volcanic eruptions, and water and ice flow through gaps and crevices in these plates (or puzzle pieces) that bring minerals closer to the surface. It is this movement of dirt, water, and lava that has exposed minerals and created deposits in places.

This video from the University of Waikato shows the continents form and break apart as the plates move.

And, yes, gold does grow on trees. Well, it does if you live in WA.