Mining jobs: are there opportunities for overseas workers right now? 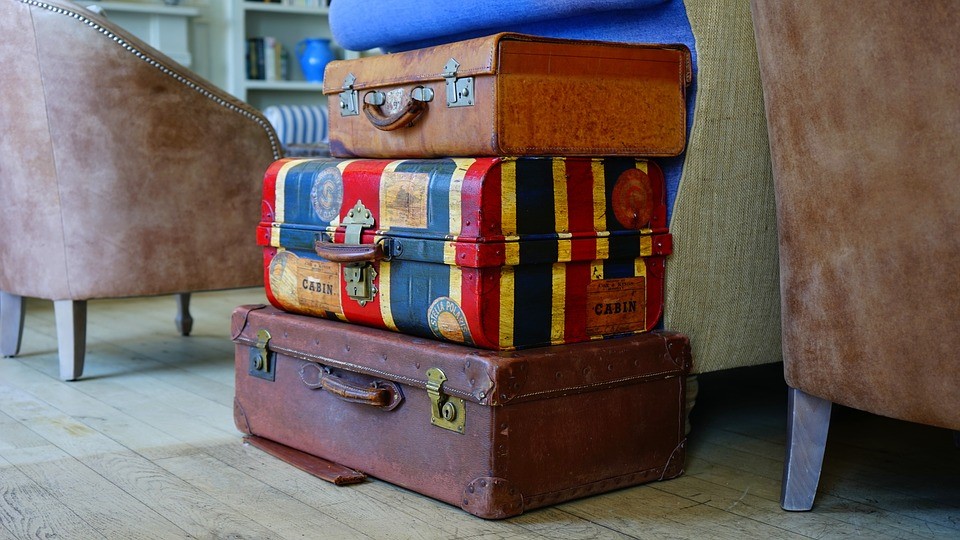 Mining jobs: are there opportunities for overseas workers right now? < >

News that the Australian mining industry is gaining momentum thanks to several construction projects and is experiencing a labour shortage has hit the international media.

Consequently, we are hearing from more people from outside of Australia looking for work, including more comments appearing on social media asking about the possibility of working in Australia.

However, the availability of work is only part of the equation.

In 2017 the Australian Government implemented changes to the employment sponsorship and visa application processes. This has seen changes to the types of visa offered and occupations that are covered and, in some instances, impacts whether there is a pathway to obtaining permanent residency.

We cannot provide advice on individual cases, or advice on immigrating to Australia, but we have done some of the research for you. Below is some very general information and, if you want more detailed advice, some helpful links.

During the last mining boom companies met with a lack of qualified and experienced Australian personnel to develop and operate large numbers of projects. This meant, for specific occupations, it was possible for companies to sponsor international personnel.

Statistically, even at the height of the boom the mining industry employed a very low number of people on visas, compared to other industries (like hospitality). Even then, the people who were sponsored had specific required skills and qualifications.

In the five years to May 2018, mining employment dropped by 11.4%. The change in employee numbers in the industry meant for a few years there was little requirement for mining companies to employ individuals from outside of Australia. 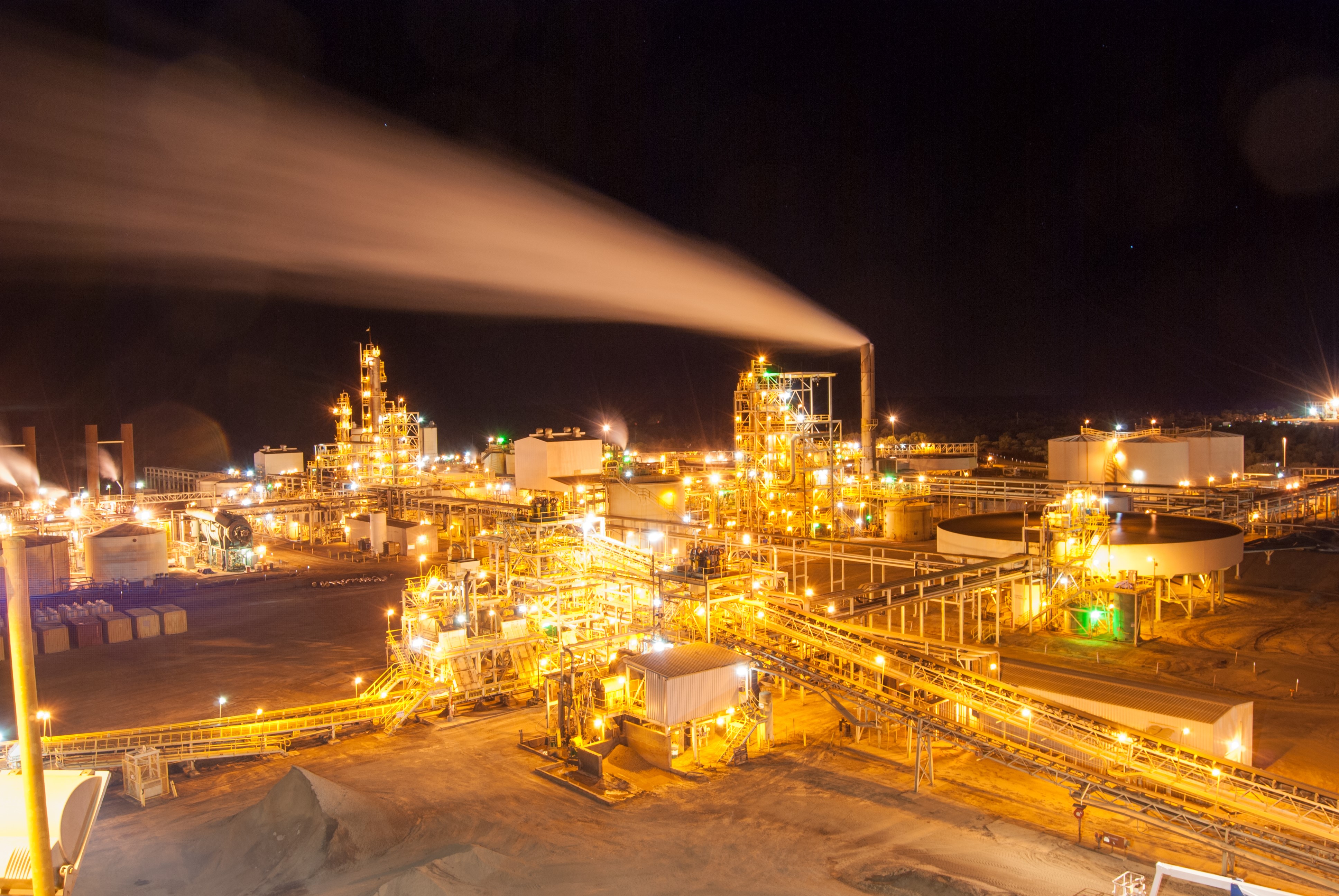 Australian companies are able to provide sponsorship to suitably qualified and experienced personnel from overseas. However, the process can take several weeks and requires applicants to meet multiple requisites. Aside from assessment and approval of qualification, the other requisites include age, health, character and language requirements. View the full list of requirements here.

Companies must be approved standard business sponsors. Having not needed to sponsor employees recently, many companies are no longer an approved business sponsor, so in job advertisements it will state they are only able to consider applicants who are either Australian citizens or permanent residents.

It is also possible for individuals with suitable qualifications and experience to apply for their own visa and move to Australia. Again, the same requisites as above apply; however, the time from application to approval can be up to a year. Some regions of Australia are experiencing skills shortages and the application time for a regional sponsored visa could be less.

A full list of visas available to skilled personnel can be found here.

With the introduction of Skills Select, a number of occupations and professions were removed from the approved qualifications list. Many from the mining industry remain, but the challenge is finding an employer who is able to sponsor you, or applying independently.

Whatever the pathway, there is a significant amount of research required by anyone considering a move to Australia. And as this article shows, working in a FIFO role in the mining industry in Australia, is not a straightforward task.