Are mining industry traineeships the bee’s-knees? 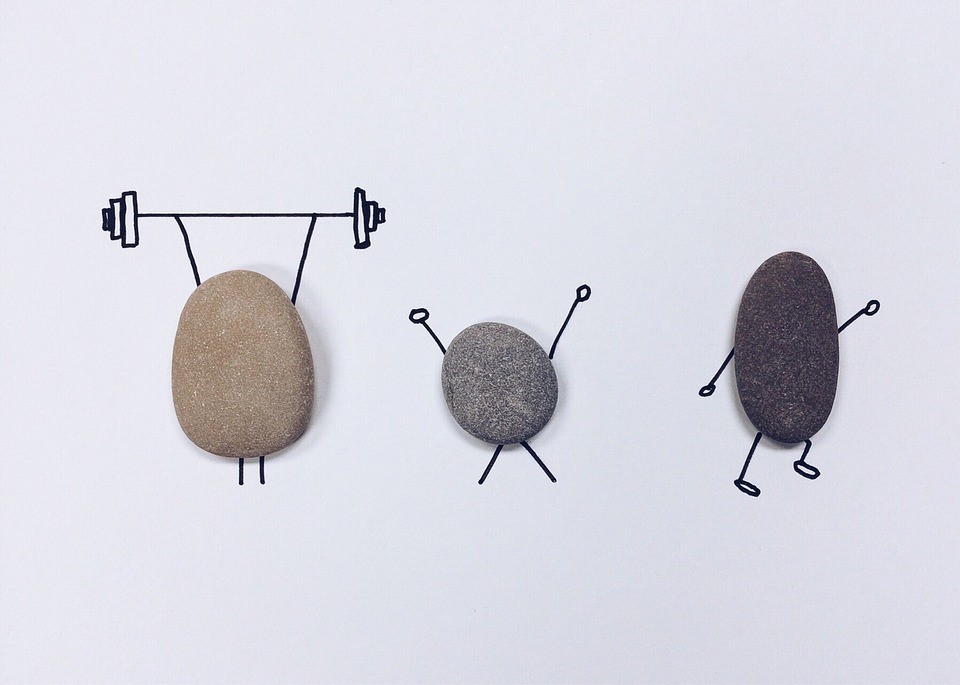 Are mining industry traineeships the bee’s-knees? < >

For any mining company taking on a trainee comes with a level of risk. These risks need to be considered by both the company and the individual before a traineeship is offered and accepted.

Generally, the return on investment from a traineeship can be realised in a few months for a machinery operator, compared to a few years for an apprentice. The cost of training versus return on investment is a major factor in how many trainees an organisation can employ. Realistically, there is no magic formula to calculate trainee numbers for organisations. However, in times when labour has been difficult to find, training personnel has become a more viable option than paying higher salaries to attract skilled personnel.

Organisations don’t always have the internal resources to ensure appropriate levels of training are undertaken. In some organisations, training is completed by the most experienced operator. But the risk here is that this person may not be the most competent operator and the trainee could learn both the good and bad habits from their trainer. In some scenarios, the quality of training and the time taken can differ between crews on a site.

If the person doing the training is not an accredited trainer, the training provided may not be of a standard that will ensure competence. The outcome is poor skill levels, supposedly trained operators who are unable to identify hazardous situations, and a higher degree of risk of injury or an accident occurring.

Trainees also require additional supervision and management as they don’t fully understand the hazards, systems and processes within the working environment. A proper induction and training plan is essential.

Many organisations have well-structured training plans, delivered by accredited trainers, with competency-based assessments and recognised qualifications offered. Ideally, as a trainee, these are the types of roles to apply for.

The reality of the traineeship may be completely different to the trainee’s expectations. The trainee may not like the work or perhaps they had unrealistic expectations about what the job involved. The role may be sold as a “great opportunity to get your foot in the door” when, in reality, it is general labouring and provides minimal skill development. Sure, the wages are better than a similar role in the city (which is fine if you are only after money) but if you are looking for a career in mining, this may not be the best job for you. Before accepting a position, any trainee should ensure they understand the realistic requirements of the role.

As a trainee, the wages offered will be lower than for the rest of the crew on site until such time as the trainee is a competent operator and meets the KPis and targets of the role. Not being as qualified or experienced as others, or not learning as quickly as other trainees, could result in feelings of uncertainty and inadequacy. In some places, there remains a hardened attitude towards individuals who “don’t fit in”.

There can be reluctance for trainees to speak up when they encounter a situation for the first time. In a company with a safety-first culture, this would not be an issue. However, there are still companies who may put production ahead of safety. 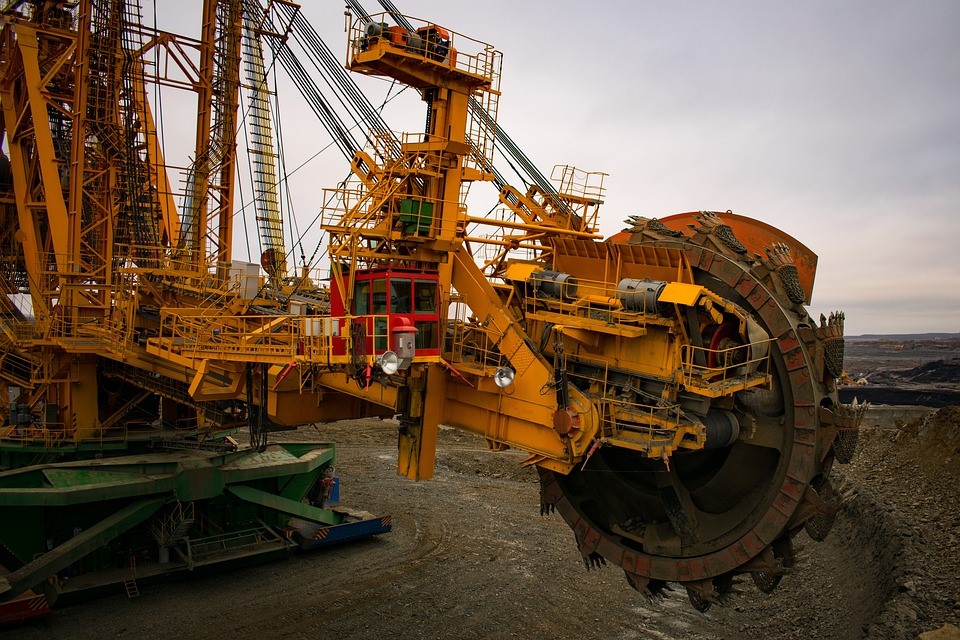 There’s a possibility a trainee might not be trained adequately by their trainer in many of the roles. Mining is production-focused and personnel are often completing on-the-job training while still being accountable for the requirements of their role. Training can be seen as a distraction if there is not a dedicated trainer within the team or organisation.

Traineeships are often offered as a fixed-term assignment. There is no guarantee of a role once the training is completed.

If the traineeship is for a FIFO role being ill-prepared for being away from home can often result in the trainee leaving or, worse, staying and feeling miserable. High turnover amongst trainees costs mining companies a lot of money and at some point the cost outweighs the gains and traineeships are no longer offered.

Offering a traineeship comes with many challenges that most organisations are equipped to deal with and resourced to manage effectively. As a trainee, research the company, the role and the training program offered before accepting the role.