Mining in Australia: Is there a future for coal?

HomeMining EmploymentMining in Australia: Is there a future for coal? 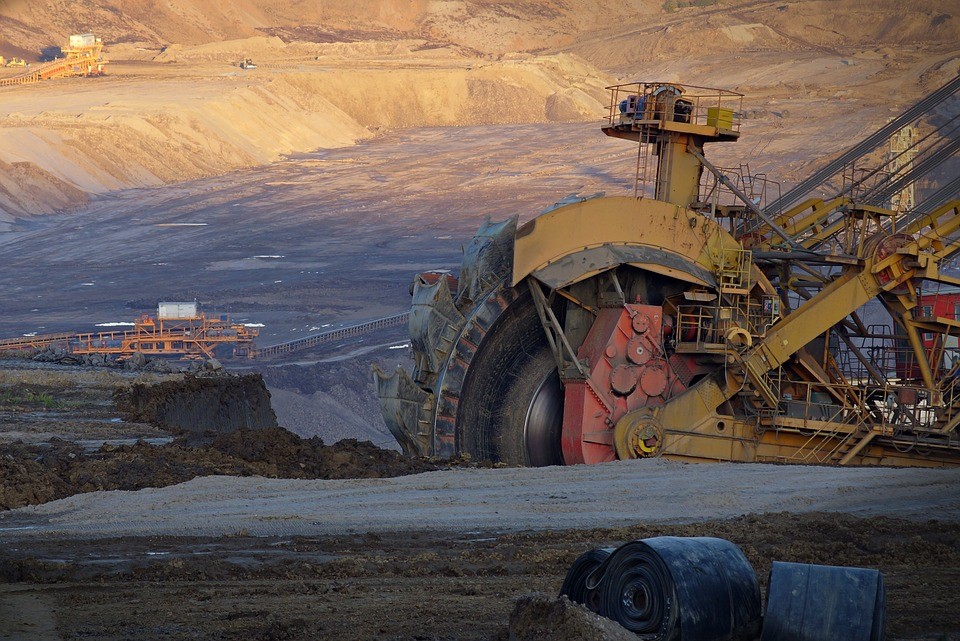 Mining in Australia: Is there a future for coal? < >

With Rio Tinto announcing the sale of its last Australian-based coal mine recently, is coal mining in Australia coming to an end?

Globally, coal consumption is in decline – but only slightly. Coal has been used as a significant heat and energy source since the industrial revolution in the 1800s. It was the only fossil fuel source until the 1860s, when crude oil began to be used, too.

The statistics show that unless there is significant investment and resources given to renewable energy sources, Australia is a long way from shaking its reliance on coal as its primary energy source. 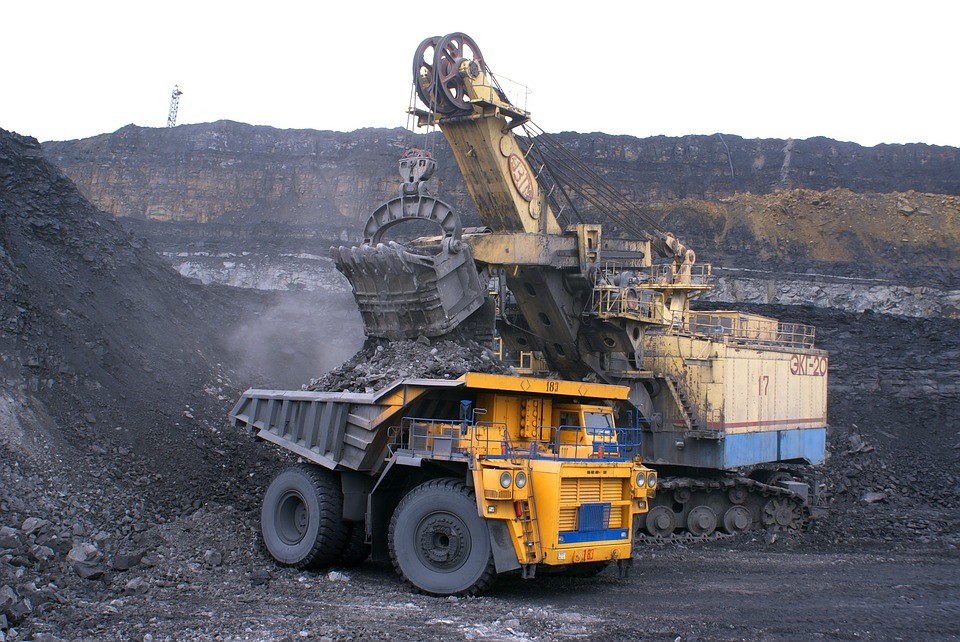 The facts: coal’s contribution to Australia

These figures are from 2012-13, unless otherwise stated.

-More than $3 billion per annum.

-According to the Australian Bureau of Statistics, there were 54,900 people employed directly in the coal industry in 2014 and some 145,000 in related employment.

The coal industry spends approximately $20 billion in Australia on goods and services per annum. 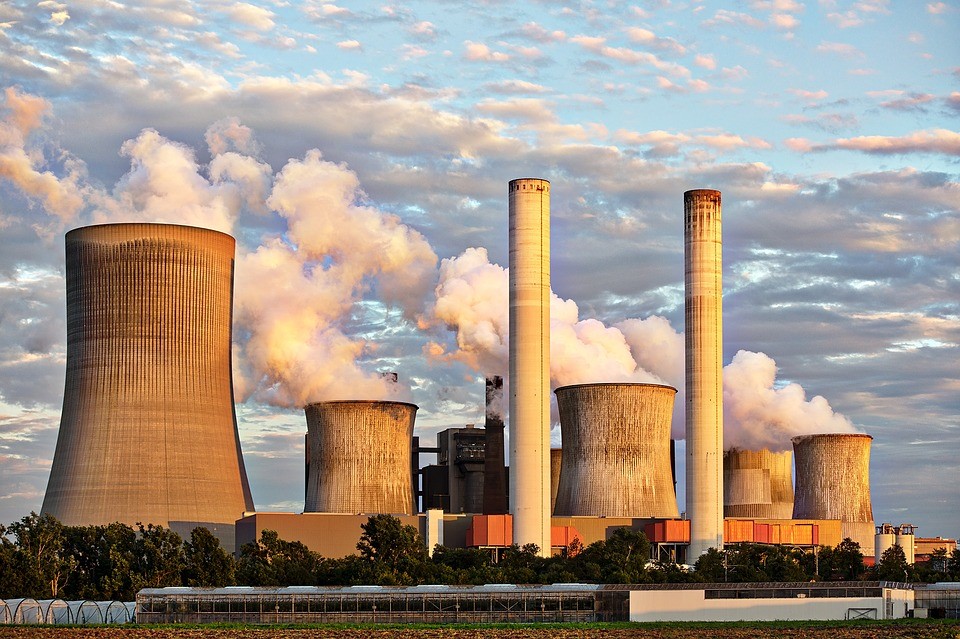 The future of coal in Australia

Global demand for coal is growing as energy demand is expected to increase between now and 2030. While some of this energy will be generated from renewables, for the immediate future the need to ensure a reliable supply of energy means that energy is far more likely to come from a proven source, like coal.

Coal-powered power stations are being built with increased efficiencies and lower carbon dioxide emission impacts (through carbon capture schemes). These stations will enable the continued use of coal for power generation.

Coal is an important contributor to Australia’s economy from an export perspective and ensures a reliable power source for industry. At the domestic level, coal-fired power stations ensure a secure and lower-cost power source.

With the blackouts in South Australia in 2016 and beyond, and the balancing act required to meet industry and domestic demands, it is unlikely other governments will be as quick to close coal-fired power stations.

The reality is, until renewable power is reliable and affordable, coal will continue to be required. And employment demand for workers in the industry will remain the same.