Is the mining industry growing or just recovering? 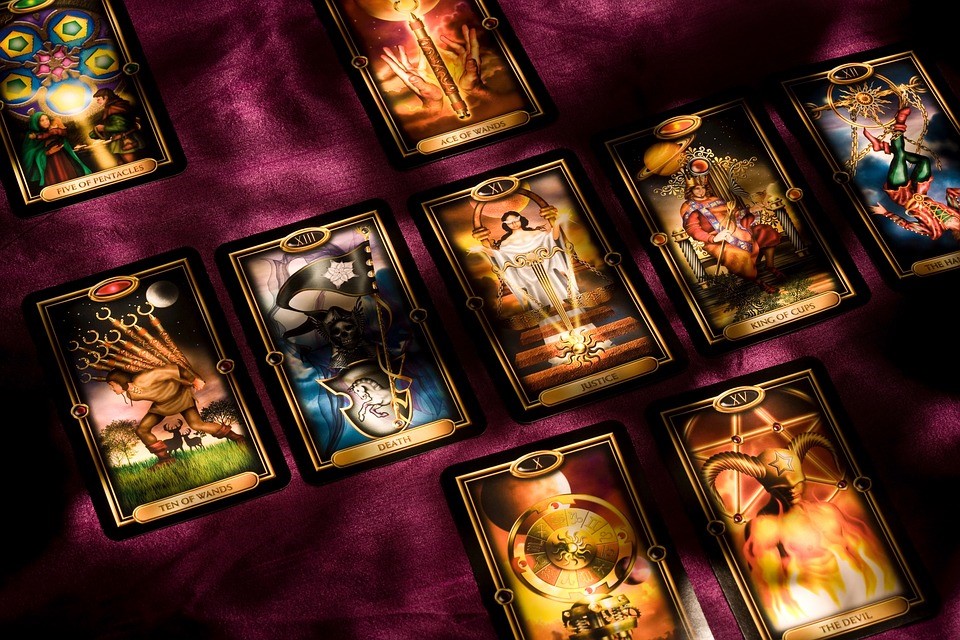 Is the mining industry growing or just recovering? < >

There are many positive stories in the press about the mining industry at the moment.

We have places such as Kalgoorlie crying out for more skilled people. There is talk of the billion-dollar Oakajee port and rail project plans being revived. And there are millions of dollars worth of funding being offered to companies and operations that, just a few years ago, were struggling to remain open.

WA is emerging as a global lithium powerhouse, and companies are already offering flexible work patterns, fly-in fly-out for some roles in residential towns, and are looking for ways to improve their attraction and retention strategies.

These are all positive signs the industry is on the up.

But is all this good news actually adding to the numbers of graduates, trainees and entry-level mining jobs available in the industry? Or are people just moving from operation to operation, commodity to commodity?

Where has the growth come from in the past 12 months?

The figures for the period May 2017 to May 2018 show the following changes in employee numbers:

-An increase from 51,800 to 54,300 for exploration and other mining support services

Likewise, these are the predicted employee numbers for the next five years:

-Exploration and other mining support services – 78,000

If these predictions become reality, where will the jobs be?

Oil and gas, coal and non-metallic mining and quarrying are all predicted to drop, but exploration and mining support services, along with metal ore mining, are predicted to rise.

As an entry-level person looking for a mining job, targeting exploration companies and metal mines appears to offer more potential than other sectors.

While these figures help identify growth areas, what are the mining jobs that may result from the areas of growth? Check out our career pathways guide here to get an idea.

Targeting companies and operations in these states may help, but as we always say, mining is cyclical and predicting commodity markets and requirements five years into the future is not an exact science.