Is a quiet boom underway already? 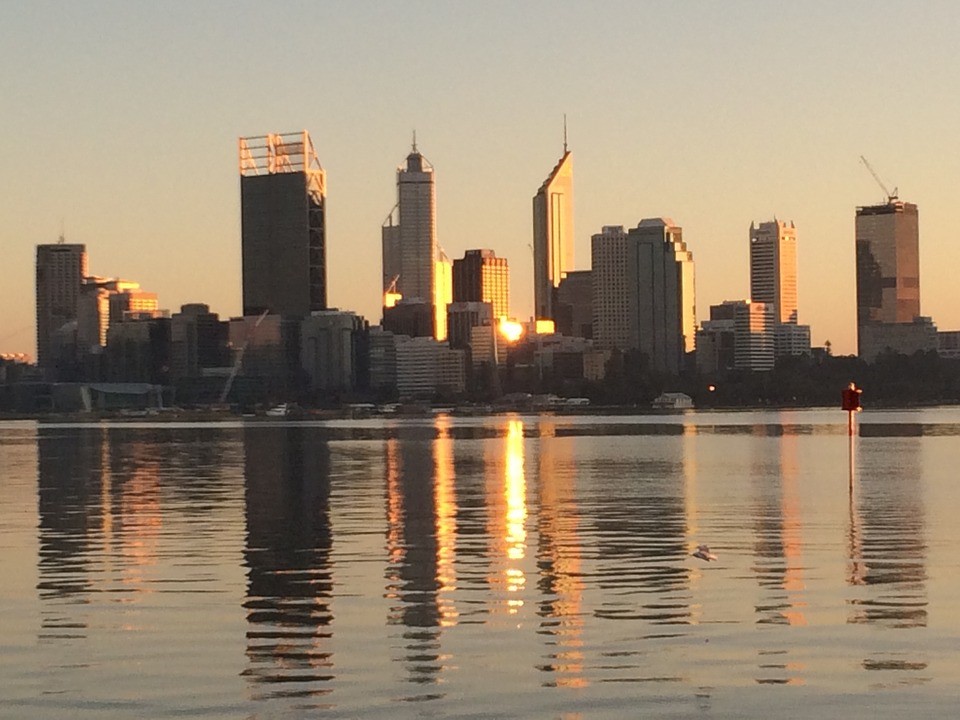 Is a quiet boom underway already? < >

The industry is on the up and up, with the ‘b’ word beginning to appear in articles in papers in WA and QLD. The number of roles being advertised on websites like SEEK is increasing.

Mining and resources are leading this job growth, with the sector recording the highest job growth across all sectors 14 months straight.

Demand for commodities is increasing and it is quickly turning into a jobseeker market. Blue-collar roles that are becoming challenging to fill for recruiters are Heavy Duty Fitters, Machine Operators, Electricians and Welders.

Advertisements for non-mining-experienced tradespeople are appearing, and in some regions this has been a regular occurrence for most of the year. If you do have a trade, we would certainly recommend you set up a Seek alert for entry-level trade roles. Of interest to some of you will be that some of the larger bulk commodity producers, such as FMG, have partnered with recruiters to provide employment services to Defence Service personnel transitioning to the resources sector.

While wages are not being used as a strategy to attract new employees, during the last mining boom it was certainly a strategy many mining companies used. For experienced people, this was great. But it also increased the competition for entry-level roles, as the wages were the reason people wanted to get a start.

Commodity prices are at levels not seen since 2012, and with this comes increases in production as companies cash in on the higher levels. Whether these prices remain high is one for the crystal ball, but the need for technology ensures a consistent supply of metals and minerals is needed. 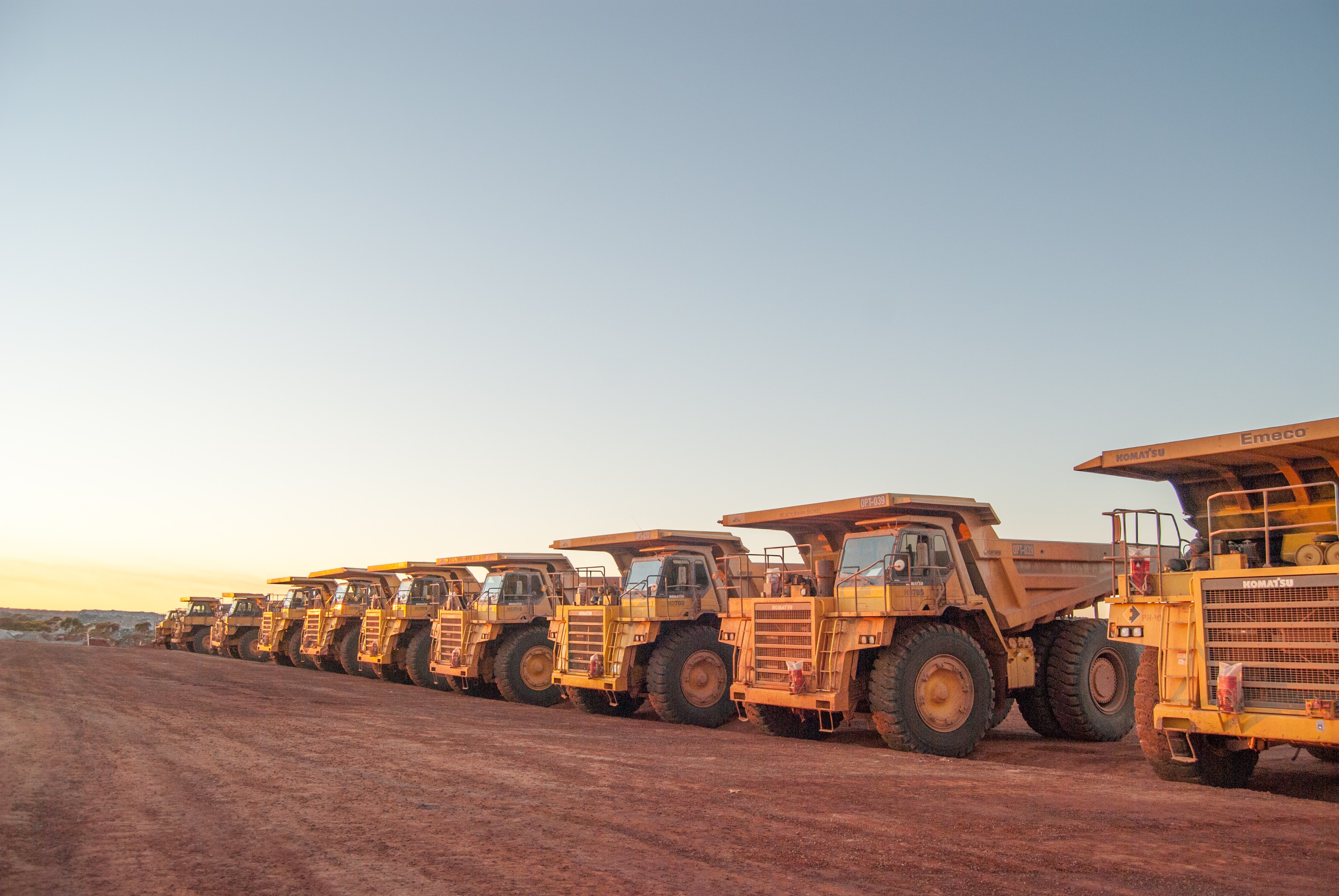 We wrote about this back in June, and industry insiders continue to tell us there are still jobs available for those with the skills needed in the industry.

As we said in June, if moving to a mining town is an option for you, 2019 could be the ideal time to do so. Just remember to do your own research first.

Rio, BHP, FMG and Roy Hill continue to expand, with billions being spent on technology, new mines and infrastructure. Not to mention lithium, oil and gas and the rumours circulating about Rio’s copper find in the Pilbara.

As this article from The West Australian in early December alludes to, WA is on the cusp of a $75 billion construction boom. While some of these projects have already been approved, if they all progress, it’s a massive windfall not only for WA but also for Australia and those seeking employment in the resources sector.

Check out our posts about being job ready. If all the above come off, there really will be a jobs boom again in 2019.

Merry Christmas and good luck with achieving your career goals in 2019.