Going for a mining job? Your attitude matters

HomeUncategorizedGoing for a mining job? Your attitude matters 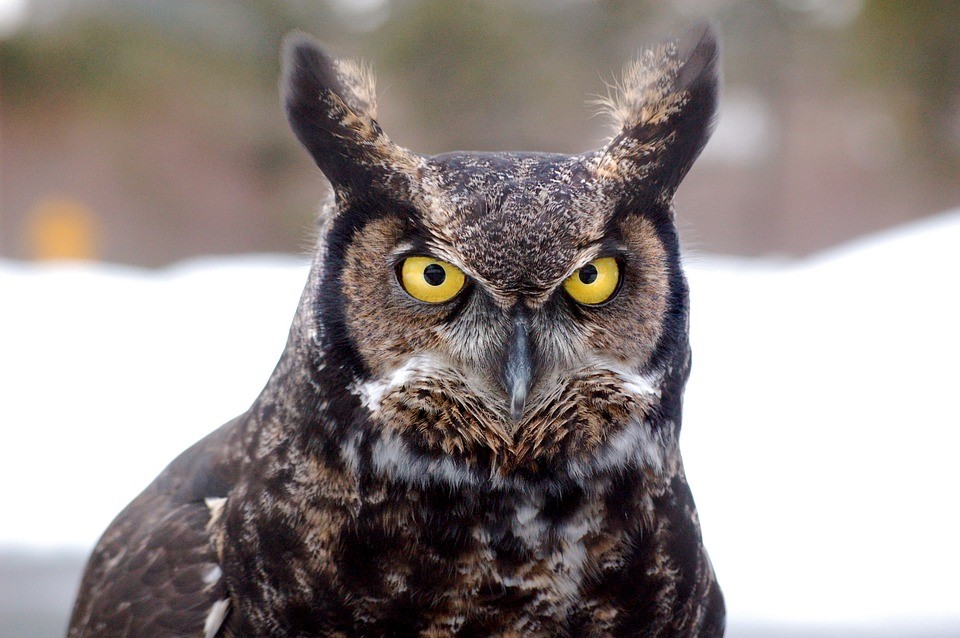 Going for a mining job? Your attitude matters < >

What if Recruiters and Hiring Managers decided to start publicly reviewing and commenting on the poor behaviour of jobseekers?

After all, it’s the kind of thing employees and jobseekers do to companies all the time. SEEK, Indeed, Google and other similar sites allow for feedback to be posted online about companies. On SEEK, jobseekers can leave comments such as “never work there again” and “management don’t care”. It’s easy for individuals to post a comment quickly and without giving it a second thought. Then you can add to the equation Facebook, LinkedIn, Twitter and other social media sites, where defamatory comments frequently appear on a company’s webpage.

But would people be as quick to post if there was a similar anonymous ability to do the same for jobseekers?

Imagine for a moment there is a website called “jobseekerreview.com” and employers, recruitment companies and human resources people could post comments about you and include your name.

What if this was your profile? How would you feel?

-Was late more often than not, and was always first out the door at the end of the day

-Failed to show up for the interview, despite confirming 24 hours earlier

-Lied on the application form about their ability

-Failed a drug and alcohol screening.

Companies are employing more stringent recruitment policies and processes to vet potential employees. Could a website like the above be created one day?

As a jobseeker, it pays to be mindful, not only of what you post on sites, but also of your actions during the application process. Some of the descriptions above have come from real experiences and comments provided during reference checking and recruitment programs. I would imagine that few of the above individuals were successful with their application or any subsequent applications to the company.

We understand that looking for work is stressful, time-consuming and can at times impact your confidence and self-belief. However, remember you are one of several applicants for the position you want and you only have one chance to make a good first impression — and the recruiter, decision-maker or hiring manager is a person, too.

There is a lot of information on our website about mining work, mining life,

applications and interviews. It is written by recruiters and people in the industry and the majority of it is free. Want us to write on a particular subject, email us here.