What is the hidden job market? 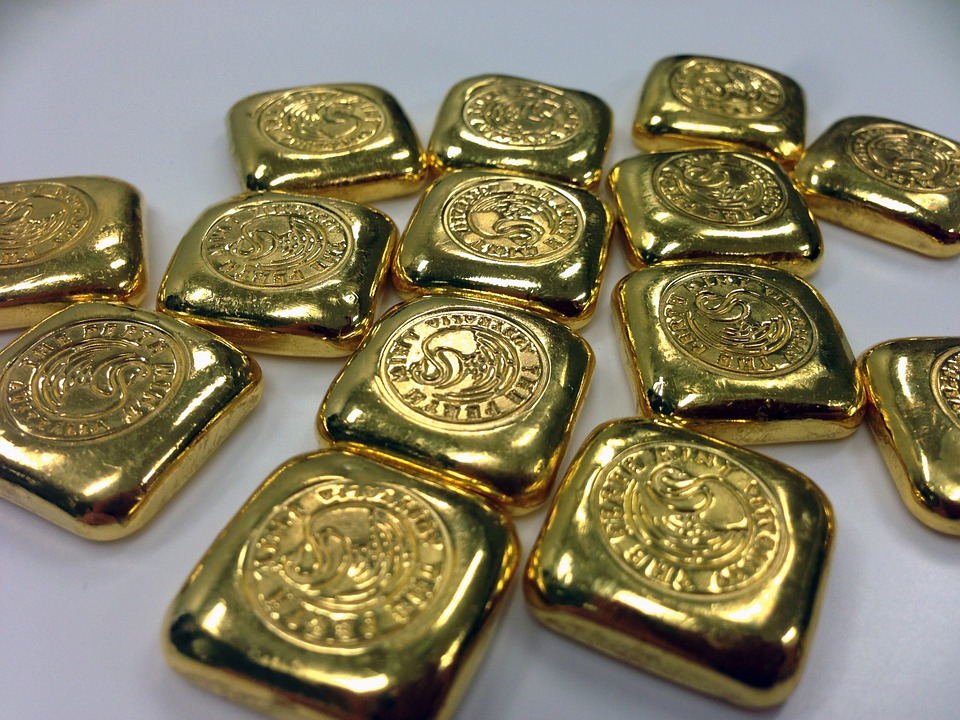 What is the hidden job market? < >

What is the hidden job market?

A lot is written these days about the hidden job market, but what is it? Why is it important? And is it really any different to the old age adage, “It’s not what you know, it’s who you know?”

The hidden job market is a term used to describe jobs that exist, but are not advertised.

Each year it is estimated that only 20% of available roles are actually advertised with the rest being sourced in the hidden job market. The hidden job market has come to the forefront with the advent of social media and online networks, but in reality is something that has been around for a long time. Job seekers find roles through their networks. These networks are not always online, but can include any contacts you have made, current and ex colleagues, school friends, people you are in a group or team with, or anyone you meet. These are the people who can help you access the hidden job market and for many people is how they have secured an entry level role. 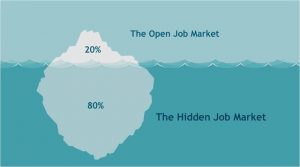 Ever wondered about a particular commodity? Gold occurs in every state of Australia and is mined in all states and territories aside from the ACT. Gold is used in many industries including jewellery, financial, electronics, medicinal, dentistry and gilding. 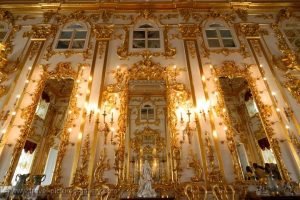 Nearly all of the Gold on Earth came from meteorites that bombarded the planet over 4 billion years ago for over 200 million years and can be found on all seven continents.

Scientists estimate 80% of the world’s Gold still remains undiscovered, or in actual weight, 52,000 tonnes. There is enough Gold in the earth’s core to coat its entire surface to a depth of 1.5 Feet

The world pours more steel in one hour than it has poured Gold since the beginning of recorded history.

Apple recovered 2,204 pounds of Gold from broken I-Phones in 2015 and a tonne of I-Phones yields 300 times more Gold than a tonne of ore.

This week’s story comes from an old industry connection and although this occurred a few years ago, given our topic of networking, hidden job marketing and Gold, this ties in well….

We moved to a Gold mining town when I was in late primary school as my Dad was transferred there with his government role. No one in my family worked in the mining industry, although a lot of my class mate’s parents did, many of whom talked about their grandparent’s time as underground miners and while it was interesting, the idea never appealed to me.

At the end of year 12, my Dad was transferred to a coastal community and I moved with my parents there and I commenced working in a local sports store for the summer.

As the year went on, I continued to work at the store and when the Assistant Store Manager left, the owner asked me if I wanted to take on the role. Thinking it was an opportunity for more money, I said yes. Thus, I began my career by trial and error, and I soon realised there was a lot more to ordering, logistics, people management, liaison and cost management, but it was something I really enjoyed and excelled at. After a few years, the owner wanted to retire and left me to manage the shop.

Fast forward several years and with the introduction of online shopping, the store was less profitable, so the decision was made to close the store.

This of course left me at a bit of a loss as to what I should do, but coincided with a 10-year high school reunion back in the town I grew up in. There I got chatting to one of my school friends who was in the mining industry and working for an engineering company. He was complaining about the Logistics Manager overseeing one of their projects in the NW. We spoke a bit more, and I realised that what he needed was exactly what I had been doing in running my shop for the past 7 years. Dealing with multiple suppliers, budgets, stock management and procurement I simply asked if he would give me a chance to join his team.

After an interview and assessments, I found myself on a plane heading to a construction site 1500km’s from Perth. Here I am now, some 18 years after leaving school, a Procurement/Contracts Manager working on construction sites globally, in a career that began selling shoes at the age of 17. 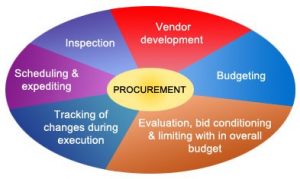