Is the future of mining predicted in cartoons?

HomeMining NewsIs the future of mining predicted in cartoons?

Is the future of mining predicted in cartoons? < >

It’s fair to say that mining has seen more incredible change in the last 20 years than it had in the entire century before that.

Real-time data, automation and autonomous vehicles are now standard on many sites.

According to this article from news.com 85 per cent of the jobs we’ll be doing in 2030 are yet to be invented.

So, what will mining jobs look like in the future? We take a look at some real situations — many of which sound quite a lot like the kind of Jetsons-style predictions from the past, but are now either reality or soon could be. (If you’ve never seen The Jetsons, it was a fantastic futuristic cartoon from the 1960s, with jetpacks, flying cars, robot maids and moving footpaths.) 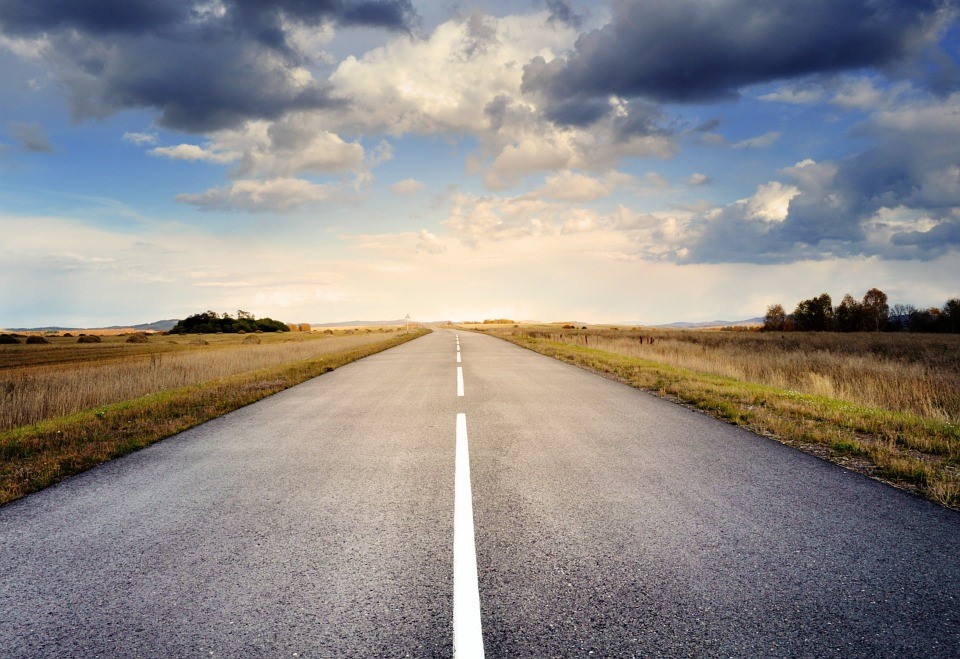 Trucks are already autonomous on many operations across Australia. The number of people in this occupation will continue to decline. Currently the technology is costly, and for many companies, implementing the required systems on sites is costly. In 20 years though, as technology in all aspects of our lives improves, autonomous equipment will be commonplace. Employees will be monitoring and servicing the system.

Historically, a process plant required a person per ‘section’ and it was not uncommon for a team to be a minimum of four or five people. Now with automation, robotics and in situ sensors, aspects of this role can be managed remotely. As technology improves, large sections of the process plant will be automated. In recent years laboratory analysis processes have been automated, with several facilities already operating in Australia.

With the move to electric drive and autonomous trucks, the typical trades will need to change. It is possible that as machinery and equipment evolve, so will the standard trades. Think of the value of a Trade Qualified Mechatronic Technician, capable of servicing mechanics, electronics and computer technology aspects of equipment. In Engineering, we’ve already seen that occur with Mechatronics being added to the engineering disciplines at many universities during the past 20 years. Check out Mechatronic Engineering here.

Electrical Trades will see fewer changes given the intricate nature of the role; however, continual training and development will be essential. 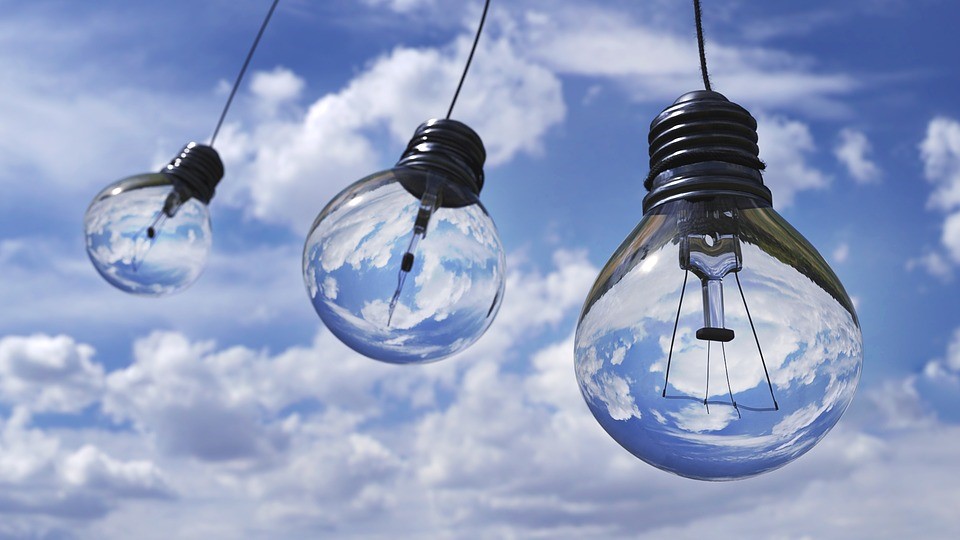 Drones, thermal imaging, in field analysers and real-time data are all changing the way exploration is carried out. They allow for decisions to be made then and there and save time and money on exploration and drilling programs. What if in 20 years’ time, detectors can be attached to long-range drones, and fly over vast tracts of land detecting elements hundreds of metres below the earth’s surface? It will certainly change exploration and the types of roles offered. 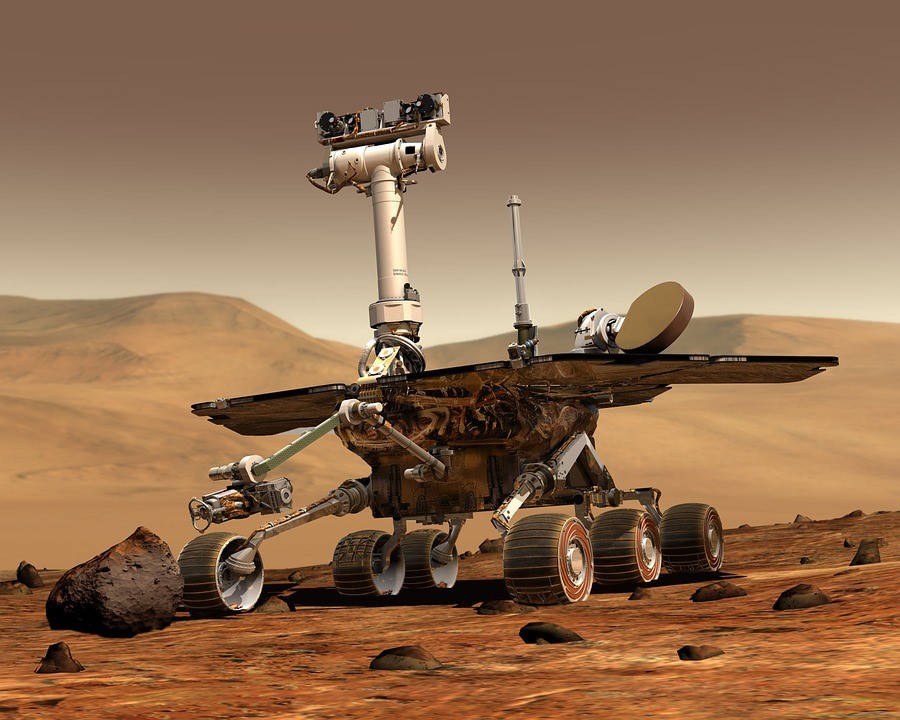 Remote control technology has been in use underground for a number of years. Unlike surface mobile equipment though, the challenge underground remains how to install the necessary sensors and GPS technology in an underground mine. Trials are already underway in Queensland.

As you can see, technology is going to impact the future of mining. Imagining what roles of the future could look like may not be as far-fetched as The Jetsons after all.