Excuses, lies and failures: How NOT to win the job

HomeEmployment TipsExcuses, lies and failures: How NOT to win the job 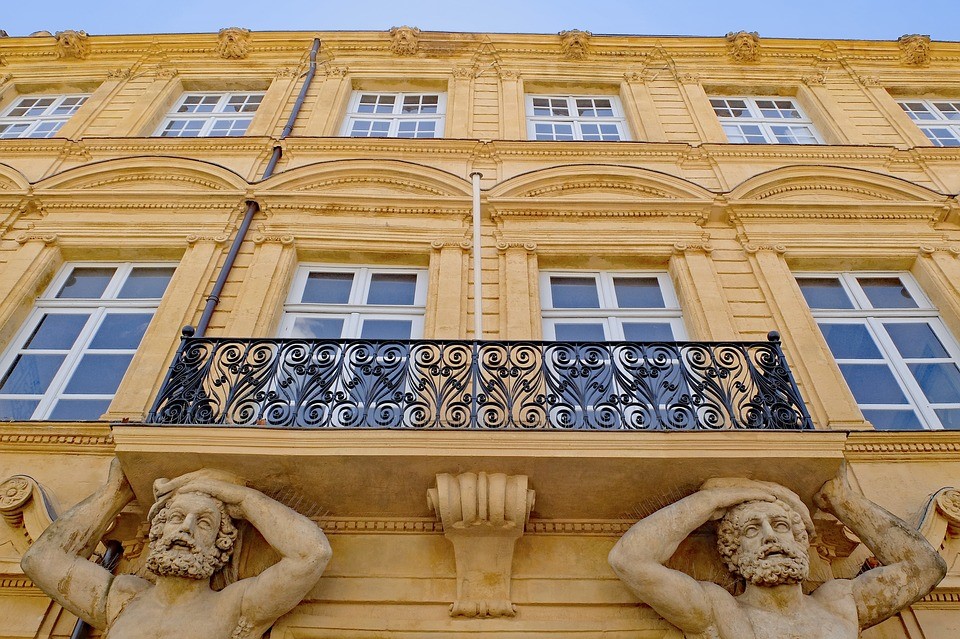 Excuses, lies and failures: How NOT to win the job < >

With more than 30 years of recruitment experience between us, there aren’t too many excuses we haven’t heard from applicants who failed part of the recruitment process.

Whether it be a failed drug and alcohol screening, failure to disclose something, or an excuse as to why someone was dismissed, we’ve heard them all.

Here’s how, where and why candidates often fail to win a job in the mining industry.

Failing a Drug and Alcohol Screening

Going out celebrating on a Sunday night because you’ve finally got a job is not a great idea. We know of one candidate who was breathalysed as they entered the worksite at 6am and lost their job before they actually had a chance to start.

In the early days of drug and alcohol screening onsite, a rumour abounded about a male employee sneaking in a container of his partner’s urine for screening (the logistics of this boggle). It turns out not only did he pass, he also discovered he was pregnant.

Perhaps that one is an old wives’ tale? But these excuses aren’t:

“I guess that wasn’t spinach in the quiche at the family gathering last weekend.”

“I guess my sister put something other than rum in those rum balls.”

“I was in an enclosed space and others were smoking. I may have passively inhaled.”

“It must have been the poppy seeds on the breadroll I ate.” 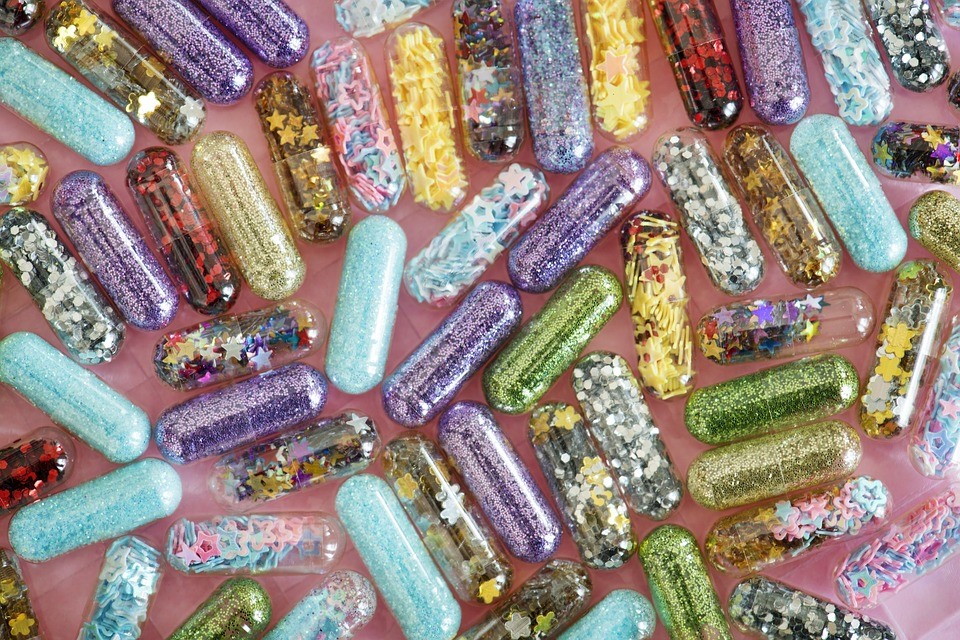 Facebook photos and posts are a good source of intelligence for recruiters. When you look at a Facebook profile and the person’s profile picture is of them with a bong, you immediately question their ability to pass a drug screen.

Liking or following anti-mining stories is also not a great idea when you are trying to break into an industry.

It’s not just social media you need to worry about, though. A few years ago, a cricket fan was pictured in the media arriving at the game. The only problem? He was meant to be at work and had called in sick.

We’ve also heard of people calling in sick and then getting sunburnt watching a game or lying at the beach. It can be very hard to hide those sunglass tan lines the next day at work.

If you have had a major surgery a few weeks before going for a medical for a mining job, it really needs to be declared. Even if you are not asked the question in an interview, you will be required to disclose at the medical.

We had one candidate who used the excuse that they did not want to miss out on the job so they kept quiet. That’s not acceptable. Recruiters can and do wait for people to be ready to apply. By not disclosing the information and wasting everyone’s time, that candidate was unlikely to be represented again, even when fully fit and ready for work. 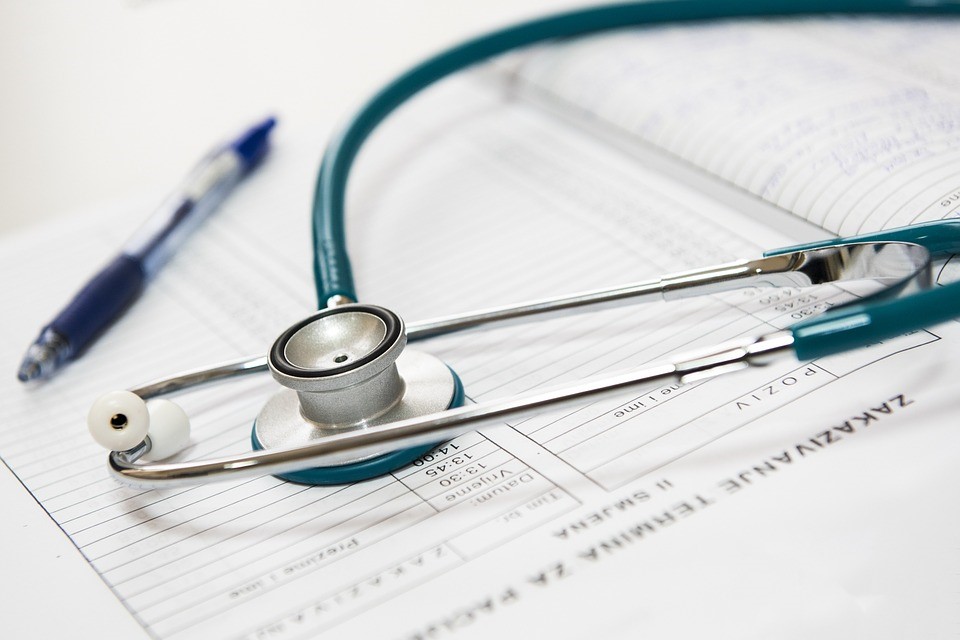 We’ve also heard of candidates failing to disclose suspended licences, not being honest about equipment tickets and exaggerating their experience.

What sets off alarm bells for a recruiter?

Here are the sorts of pre-employment behaviours candidates sometimes engage in that ring serious alarm bells for recruiters.

-Not turning up to the medical after you’ve confirmed attendance the day before will not be viewed favourably. We’ve even had a case where the candidate has then failed to return calls or provide an explanation.

-Refusing to see their GP (at their cost) to provide a letter regarding the medication they are on.

-Providing a phone number for a referee and providing your own reference check 10 minutes after chatting to the recruiter. The voice disguise didn’t work. He didn’t get the job.

-Refusing to provide recent referees or providing referees who weren’t asked and refused to give a reference check.

-Not being able to recall approximate dates you worked somewhere.

-Failing to remember your supervisor’s or manager’s name from a recent role.

-Flat out lying on a resume and claiming to have operated a certain type of truck. When this guy got to site, the supervisor/trainer contacted the recruiter saying this guy has absolutely no idea how to operate this piece of machinery. He was flown home that afternoon.

-Covering up the bottom page numbers on your police clearance to give the impression there was only one page is not a good look. Neither is trying to alter the date so it appears a current document.

Recruiters know all the tricks – we’ve seen them dozens of times before. While it might sometimes provide us with something to laugh about around the water cooler, mostly these tactics are not only stupid, but they’re also very costly. They waste a recruiter’s time, they waste the mining company’s money and, ultimately, they’re an incredible waste of a good opportunity for the applicant. 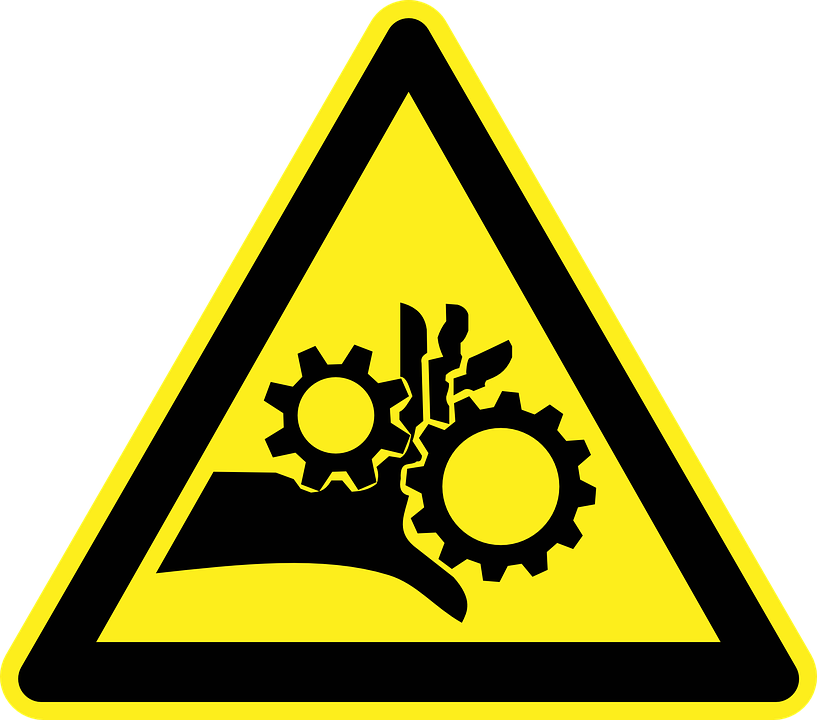 -An emergency stop button is just that. Everything stops. Don’t press it to test it, as it is almost a guaranteed one-way flight that same day.

-Not showing up to your second day on the job because of a prearranged appointment with Centrelink to advise that you have found work and could come off the dole. This sort of thing needs to be communicated to your supervisor.

-Leaving a job for another one without notice might seem OK, but don’t turn up to the original recruiter in less than a month, asking them to find you another job because the replacement job you found for yourself had finished up. (Needless to say, in this instance there was a reluctance to consider this particular candidate again.)

Don’t run the gauntlet. Be honest and up-front. It might mean you don’t get this job, but could also mean you’re likely to get a second chance instead of ruining your reputation with the agency and the client.