What are the entry-level mining jobs of the 21st century?

HomeMining EmploymentWhat are the entry-level mining jobs of the 21st century? 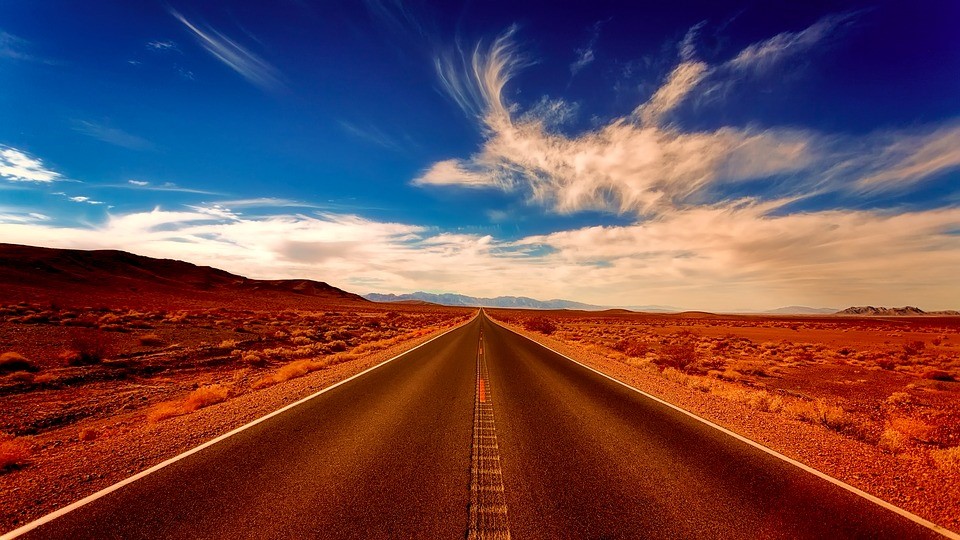 What are the entry-level mining jobs of the 21st century? < >

Historically, entry-level jobs in mining have been the roles that are labour-intensive or repetitive or require minimal (if any) qualifications. As sites move towards automating more of these kinds of roles, what does that mean for entry-level people?

Rio Tinto recently announced its autonomous fleet had hit the one-billionth tonne of material moved in the Pilbara since trials began 10 years ago. With 80 trucks now in operation and 60 more planned for this year, does that mean 140 fewer jobs in the industry?

Not necessarily. According to this article, the company continues to work with its employees to identify other roles within the organisation. Some people will lose their jobs but others have been retrained to work in other parts of Rio Tinto.

What of the future?

For many other companies though, automation simply won’t be cost-effective. Consider sites with shorter lifespans and operations that process smaller tonnage rates. Automation for these sites simply won’t be viable. Operational roles will remain an option for people wanting to stay in the industry, and for those seeking a start, provided of course they’re willing to go where the jobs are.

The number of entry-level roles we saw advertised during January 2018 was the highest for January since we started Minedex in 2015. These roles ranged from Driller’s Offsiders, to MMU Operators, to six-month traineeships for Truck Drivers in the Hunter Valley.

For the first time in a number of years, there have also been underground traineeships advertised. 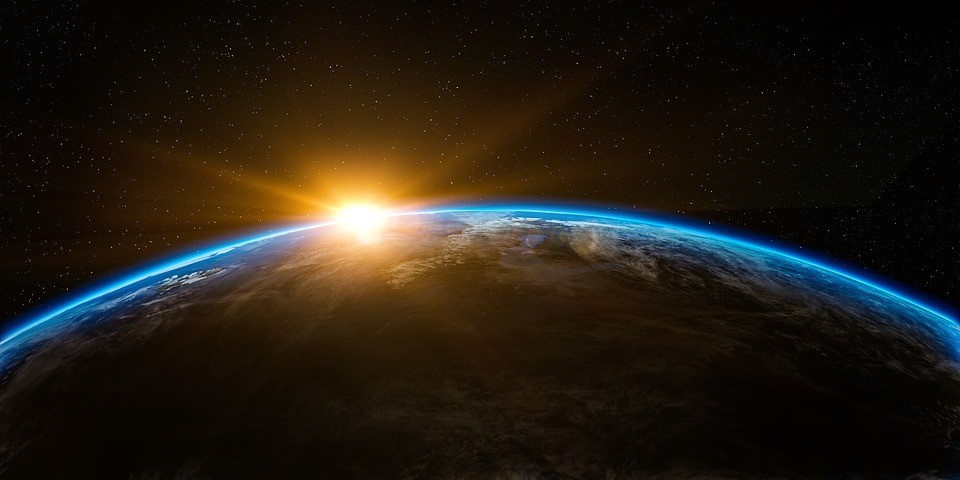 A lot of people have gained their start in mining through support roles. These include working in administration, maintenance and camp support roles. Each of these departments on a site have roles that require minimal qualifications and training can be provided on-the-job. It’s worth exploring the mining work section of the Minedex website for more information on the types of roles offered.

2018 is shaping up to be a good year for mining and resources in Australia. And while the boom days of the 2000s are behind us, there is a lot to like about the year ahead.