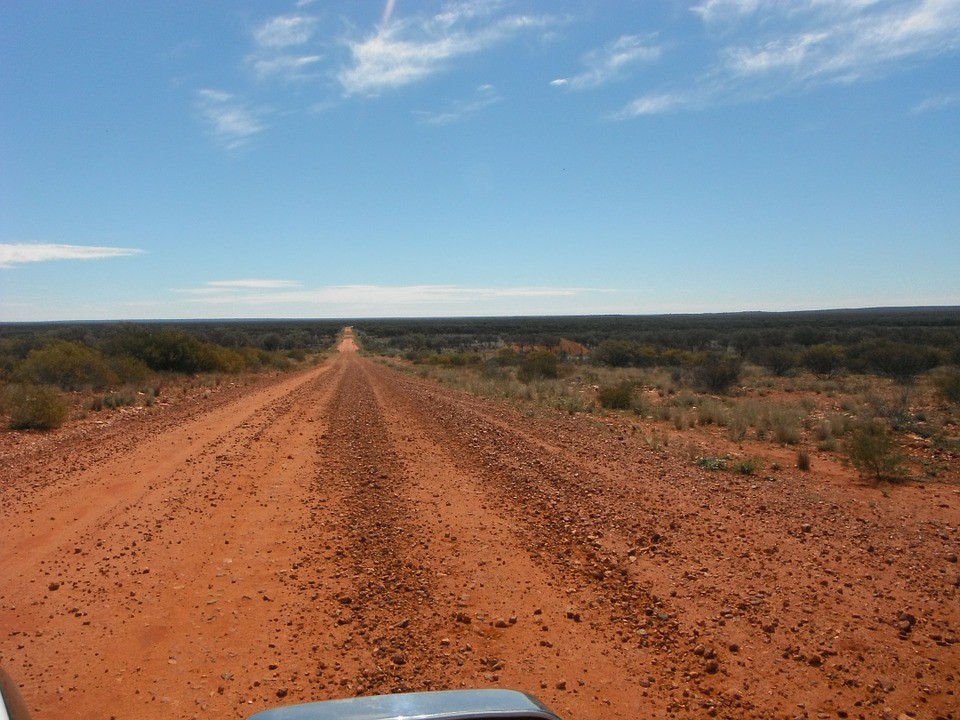 Mining is on the up and mining companies are once again hiring. It’s not just skilled labour they’re chasing, either: there has been an increase in the number of entry-level roles available, too. Generally, these are residential roles. So, are you ready to move to the bush to get an entry-level mining job?

In this special report, we profile some of the main Australian mining towns. Could you move to one of these towns to get your start?

Kalgoorlie is 600km west of Perth. The mines in the region are predominantly gold and nickel, with plans for a lithium mine now underway. With a population of around 30,000, Kalgoorlie is best known for the Superpit operated by KCGM. Other companies with mining operations in Kalgoorlie include Northern Star, Evolution, BHP,  Gold Fields  and Silver Lake Resources.

Kalgoorlie is a town where many people have found their first mining job. It has a wide range of accommodation options for those looking to move there and a good range of sporting facilities, shopping and leisure options. Rent in Kalgoorlie starts from $280 a week. The region is served by three airlines and regular train services.

Port Hedland is known as the gateway to the Pilbara and more than 100 million tonnes of product are exported from the town each year. BHP, Rio Tinto , FMG and Roy Hill all ship iron ore through Port Hedland and operate mines across the region. Some of the towns close to the mines include Newman, Tom Price, and Paraburdoo.

There are still mining towns in the region that are for company employees and families only. It is worth checking these out if you want to move to a Pilbara town. During the boom, a rental in the Pilbara could set you back up to $600 a week for a room. Nowadays there are places on offer for $250 upwards.

For more mines in WA, check out our operating mines map.

The Hunter Valley and the Illawarra region are where a large portion of NSW’s coalmines are located. Some of the towns in the region include Muswellbrook and Singleton.

Yancoal , Rio Tinto Coal and Glencore all operate coal mines in the Hunter Valley region. The towns in the region service the local agriculture and mining industries. Unlike other mining towns, Hunter Valley’s proximity to Sydney and the access to goods and services mean competition for entry-level roles is high. Generally, mining job advertisements state that applicants must be residents in the respective town to apply.

Metalliferous mines are located west of the coal mines in towns like Orange, Wyalong, Broken Hill and Cobar.

Orange is home to Newcrest’s Cadia Valley Operations, one of Australia’s largest gold mines. Orange is a three-hour drive from Sydney and companies have no problem attracting employees to the picturesque region.

Wyalong and West Wyalong are the base for many of Evolution’s Cowal Gold Mine employees. Gold was first discovered here in 1893 and the dual towns service as a centre for the agricultural industry, too.

Broken Hill is the birthplace of Broken Hill Proprietary Company Limited, now known globally as BHP. There are still active mines in the region and the town is a major attraction for tourists. Perilya now operates the iconic zinc, lead and silver mine in Broken Hill.

Cobar is an active mining community with three operating mines in the area.

CBH Resources  operates the Endeavour Mine, a zinc, lead and silver mine.  The CSA Mine is operated by Glencore and is a copper mine. New Gold operates Peak Mines, a gold/copper mine that has been in continual operation since 1992.

For more mines in NSW, check out our operating mines map. 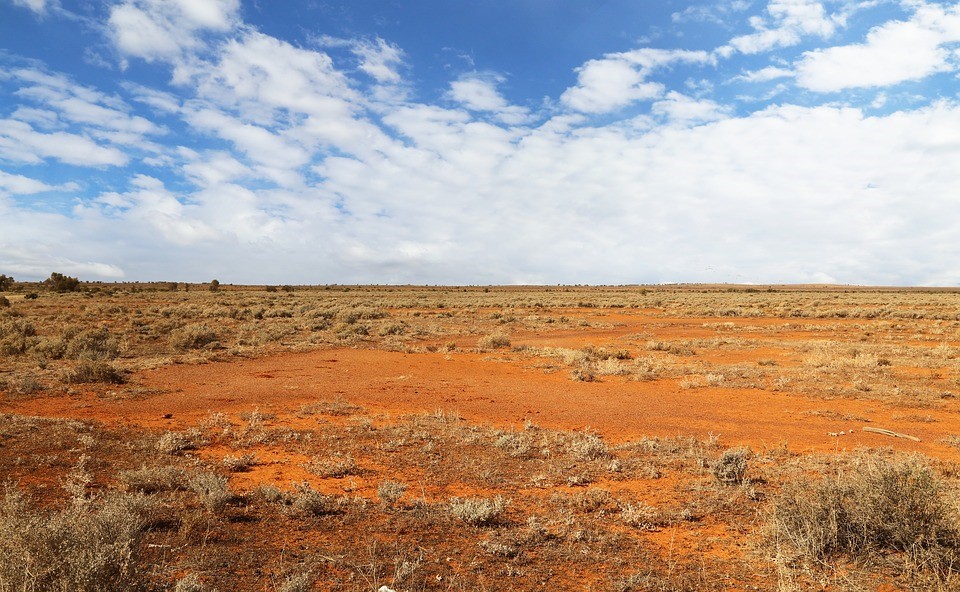 The Bowen Basin contains the largest known coal reserves in Australia and covers 60,000 square kilometers of Queensland from Collinsville to Theodore. Mines within the Bowen Basin include Curragh, Middlemount, Clermont, Blair Athol, Goonyella, and Blackwater.

Companies operating in the region include BMA, which is owned by BHP and Mitsubishi Development, and holds six mines. BHP Mitsui Coal (BMS) operates two mines in the region. Curragh is an open cut coalmine owned by Wesfarmers near the town of Blackwater. Peabody operates five mines in the Bowen Basin.

Towns in the Bowen Basin vary in size from several hundred to several thousand residents and facilities and accommodation in each also vary.

The Galilee Basin is a 247,000-square kilometre thermal coal basin and is the site of the proposed Carmichael Mine. 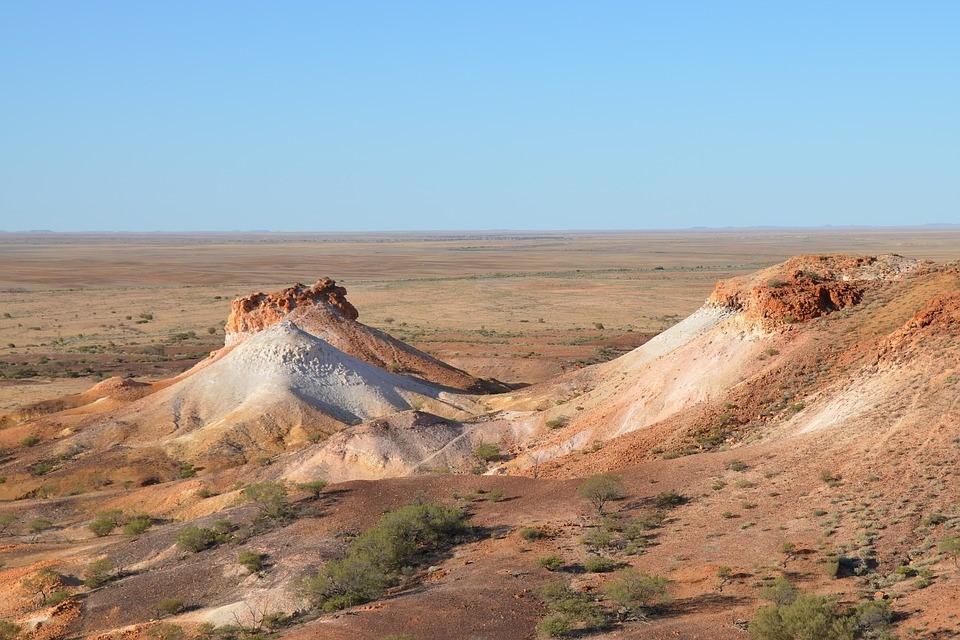 For many people, getting a start in the industry has occurred in one of these mining towns. This list is a small example of the towns in Australia where entry-level roles may be offered. It is worth monitoring our vacant jobs pages, but also reviewing the companies listed. You never know when they may offer up a traineeship.